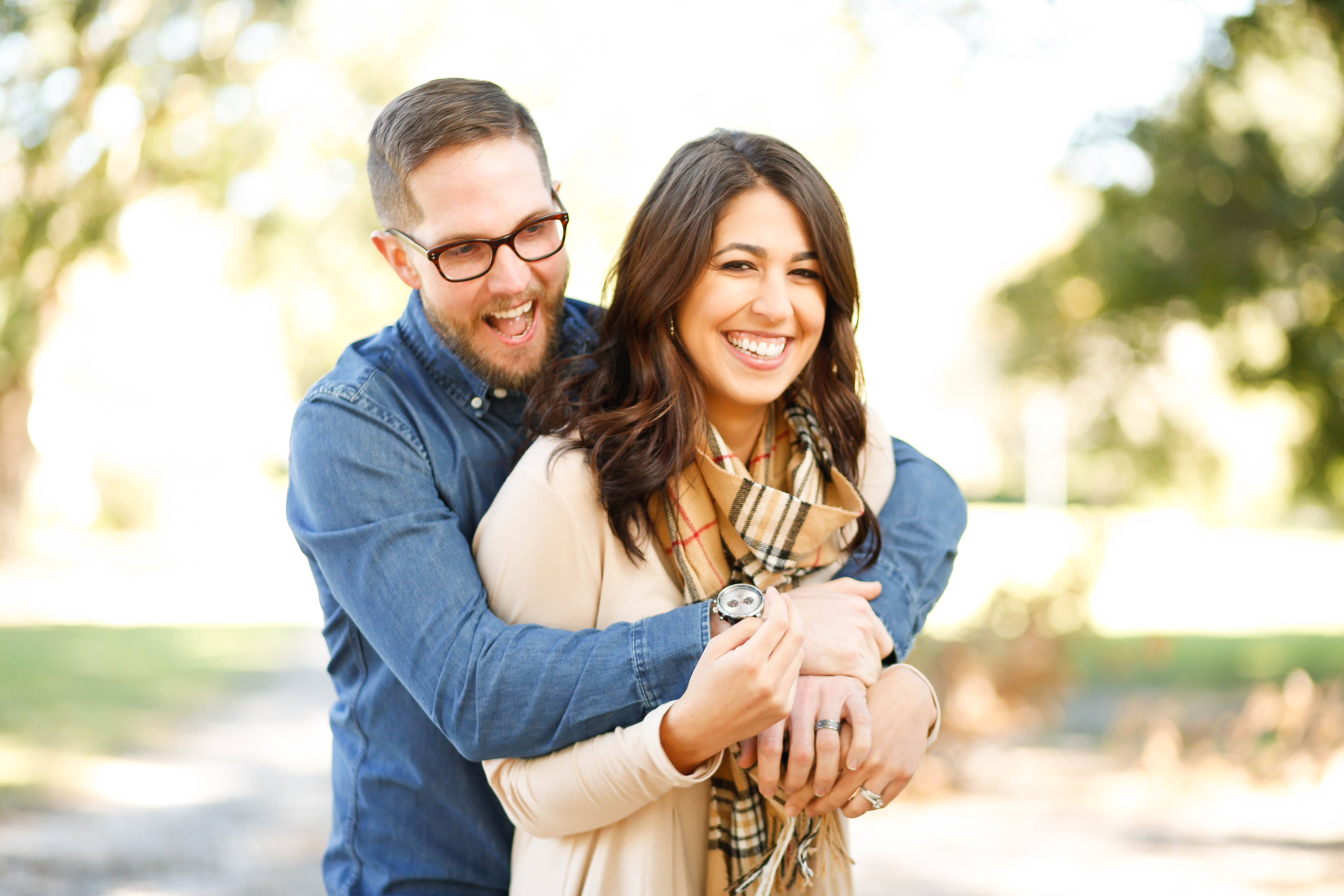 A malocclusion is a misalignment or incorrect relation between the teeth of the two dental arches when they approach each other as the jaws close. The term was coined by Edward Angle, the "father of modern orthodontics", as a derivative of occlusion. This refers to the manner in which opposing teeth meet.

Depending on the sagittal relations of teeth and jaws, malocclusions can be divided mainly into three types according to Angle's classification system published 1899. However, there are also other conditions, e.g. crowding of teeth, not directly fitting into this classification.

1. Neutrocclusion: Here the molar relationship of the occlusion is normal or as described for the maxillary first molar, but the other teeth have problems like spacing, crowding, over or under eruption, etc.

3. Mesiocclusion: (Prognathism, Anterior crossbite, negative overjet, underbite), in this case the upper molars are placed not in the mesiobuccal groove but posteriorly to it. Usually seen as when the lower front teeth are more prominent than the upper front teeth. In this case the patient very often has a large mandible or a short maxillary bone.

Other kinds of malocclusions can be due to tooth size or horizontal, vertical, or transverse skeletal discrepancies, including skeletal asymmetries. Long faces may lead to open bite malocclusion, while short faces can be coupled to a Deep bite malocclusion. However, there are many other more common causes for open bites (such as tongue thrusting and thumb sucking), and likewise for deep bites. Upper or lower jaw can be overgrown or undergrown, leading to Class II or Class III malocclusions that may need corrective jaw surgery or orthognathic surgery as a part of overall treatment, which can be seen in about 5% of the general population.

Oral habits and pressure on teeth or the maxilla and mandible are causes of malocclusion too.